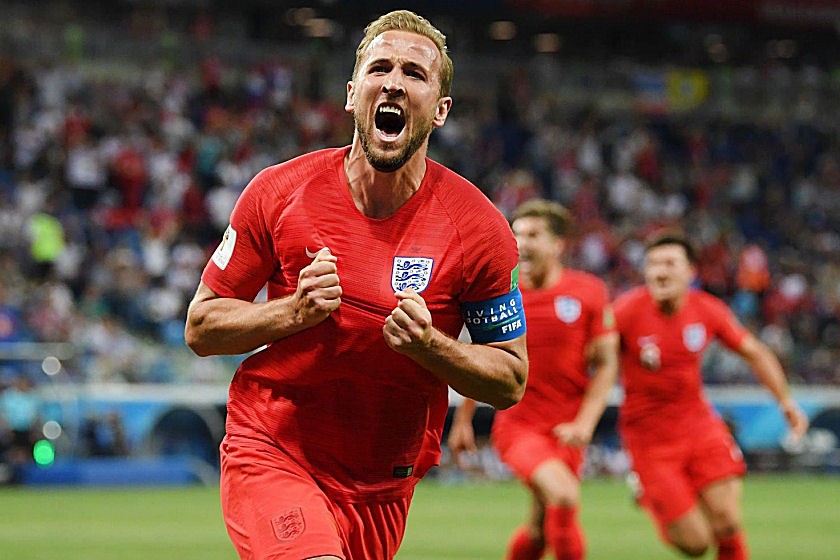 Looking forward to seeing England, Scotland or Wales in action at the Euros next month?

With limited capacity at the games, the chances are you'll be getting ready to watch the games at home - but for anyone who lives in or near Leeds, here's your chance to win a pair of VIP tickets to watch England's group game against Czech Republic on June 22 on a giant screen and experience the big match atmosphere.

New Dock Hall, next to Royal Armouries in Leeds, will be creating a big match atmosphere for all three of England's group games - including their opening game against Croatia on June 13, the much-anticipated clash with Scotland on June 18 and England's final group game against Czech Republic on June 22 - with giant screens, food, entertainment, and three football legends in attendance.

There is a 50% discount for under 16s for England's first group game against Croatia on June 13.

Former Leeds United players and ex internationals Paul Reaney, Mel Sterland and John Hendrie will be attending as guest speakers. Reaney, Sterland and Hendrie will also be part of a special tribute to Elland Road legend Peter Lorimer, who sadly passed away in March, for the England v Scotland game on June 18.

Raffle tickets for the England v Czech Republic VIP experience are only £10 each.

To be in with a chance to win a pair of VIP tickets to see the England v Czech Republic group games at New Dock Hall in Leeds, including food and entertainment, just enter the raffle by clicking here:

Anyone who books places for England's first two games will be automatically entered into the raffle to win seats for the England v Czech Republic game.

To guarantee your places for the England v Croatia or England v Scotland games, click here:

YOUR MATCH HOSPITALITY PACKAGE WILL INCLUDE THE FOLLOWING:

From only £99 + VAT per person per match

CLICK HERE TO ENTER THE RAFFLE - OR BOOK AND GUARANTEE YOUR PLACES: