Who will make the cut in Gareth Southgate’s 26-man England squad? 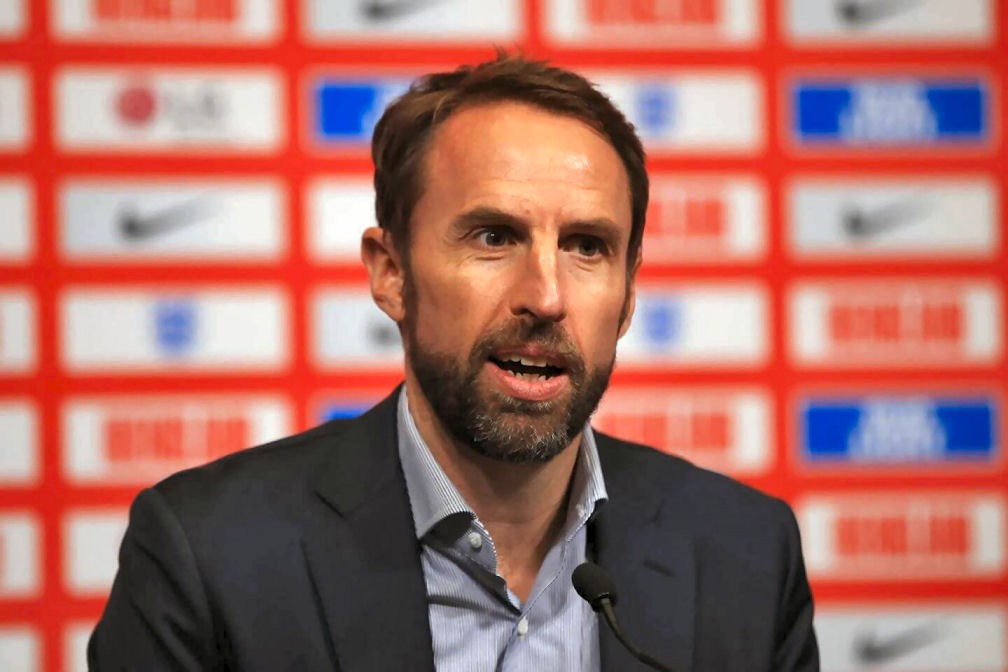 Who will make the cut in Gareth Southgate's 26-man England squad - and who will be in the starting 11 for England v Croatia on June 13?

GARETH SOUTHGATE has announced his 33-man provisional squad for the delayed Euro 2020 tournament - but by Tuesday (June 1), he will have to let six of those players know that they have not made the final cut.

So, which of the six players will miss out? And who is set to be in the starting 11 for the England v Croatia game on June 13?

One of the big talking points ahead of Southgate's provisional squad selection was which right backs he would include from Atletico's Trippier, Manchester City's Kyle Walker, Chelsea's Reece James and Alexander-Arnold - but all of them made the initial squad.

Southgate will wait until after the Champions League final between Manchester City and Chelsea to name his final 26-man squad, as a number of the players in his provisional squad are involved in the game.

He will assess the fitness of several players before making his final selection.

But that still leaves another four players who will be disappointed. Brighton's White, Southampton's James Ward-Prowse, Manchester United's Mason Greenwood, Borussia Dortmund's Jadon Sancho and Arsenal's Bukayo Sako are among the group of players who have their fingers crossed.

As for who starts against Croatia, Jordan Pickford appears to be Southgate's first choice keeper, with Dean Henderson as back up.

Harry Maguire and John Stones should both start if fit, leaving one centre back spot available if Southgate opts for a three-man defence, which could be filled by Walker. Luke Shaw and Ben Chilwell are the two contenders for the left back or left wing back role, with James, Alexander-Arnold and Trippier the contenders for a right back or right wing back role. If Southgate opts for a back four, Walker is likely to get the nod at right back.

Mason Mount looks certain to start in an attacking midfield role and if Southgate opts for two defensive midfielders, he is likely to select two from Declan Rice, Jordan Henderson and Kalvin Phillips.

Harry Kane is an automatic selection and Phil Foden is a likely starter, with Raheem Sterling and Jack Grealish the other contenders for a place in the starting 11. But looking at the other players in contention, Southgate has plenty of talent at his disposal, with the likes of Jesse Lingard, Bellingham, Ward-Prowse, Sancho and Greenwood all knocking on the door.
After naming his final 26-man squad, Southgate will start his tournament preparations with two friendlies at Middlesbrough's Riverside Stadium - against Austria on 2 June and Romania on 6 June.

Here's your chance to win a pair of VIP tickets to watch England's Euro 2020 group game against Czech Republic on a giant screen at New Dock Hall in Leeds...

YOUR MATCH HOSPITALITY PACKAGE WILL INCLUDE THE FOLLOWING:

Raffle tickets for a chance to win a pair of seats for the England v Czech Republic VIP experience are only £10 each.

To be in with a chance to win a pair of VIP tickets to see the England v Czech Republic group game at New Dock Hall in Leeds, including food and entertainment, just enter the raffle by clicking here:
https://www.rclifestyle.co.uk/product/euro-2021-vip-off-site-hospitality/

Anyone who books places for England's first two group games will be automatically entered into the raffle to win seats for the England v Czech Republic game.

To guarantee your places for England's games against Croatia, Scotland and Czech Republic (from only £99 + VAT per person per match) click here:
https://www.rclifestyle.co.uk/product/euro-2021-vip-off-site-hospitality/