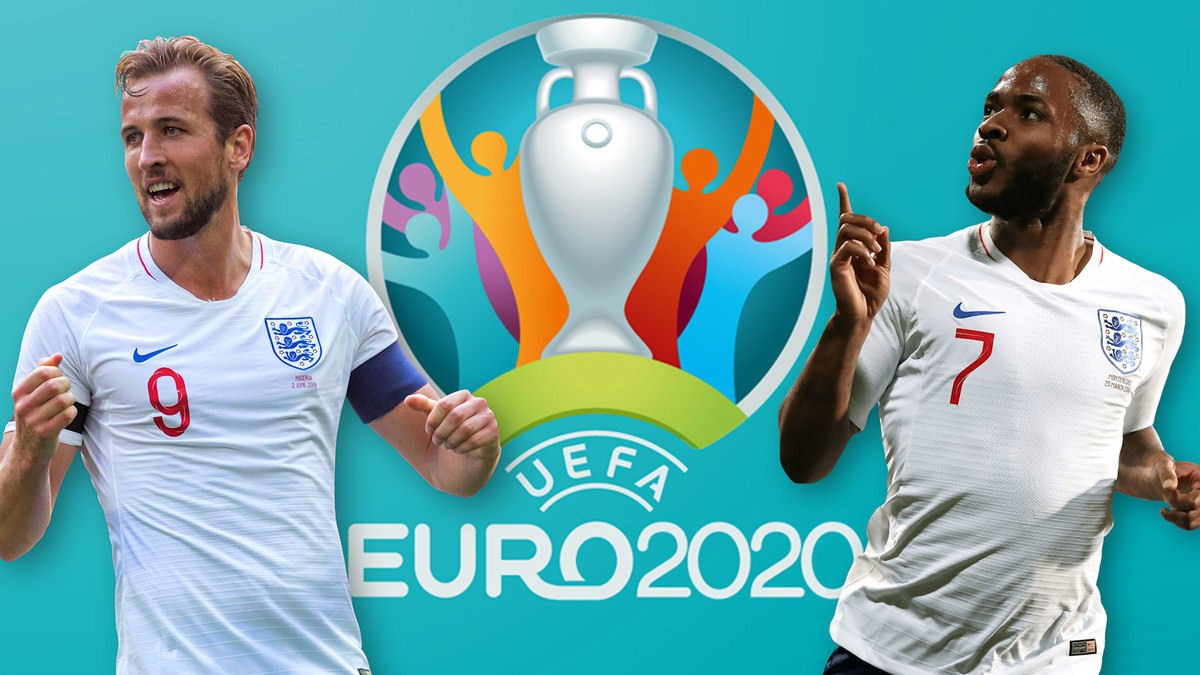 GARETH SOUTHGATE has chosen his final 26-man Euro 2020 squad - now the question on England fans' lips is who will make the starting 11 for the first game against Croatia on June 13?

Top of the England manager's to do list at the beginning of this week was to decide which seven players to cut from his 33-man provisional squad.

Manchester United's Mason Greenwood had already withdrawn through injury before Southgate announced his trimmed down squad on Tuesday and uncapped trio Aaron Ramsdale, Ben White and Ben Godfrey already knew that they were in the provisional squad for experience, but wouldn't make the cut.

That left three more decisions for Southgate to make and the unlucky men were Jesse Lingard, James Ward-Prowse and Ollie Watkins - with Southgate stating that he had chosen the "the best 26 footballers".

As a sign of Southgate's confidence in his final 26-man squad, he said: "We are here to play nine games" - with two friendlies before the tournament starts, against Austria tonight (Wednesday) and Romania on Sunday - and a further seven games if England reach the European Championships final for the first time.

Lingard and Watkins can have good reason to feel disappointed at failing to make the cut, after Lingard's good form for West Ham and Watkins scoring on his England debut - while Bukayo Saka will be a relieved man after making it into the final 26.

Those players who have missed out are on standby to return to the squad if any of the 26 withdraw through injury - and Southgate has invited Lingard to "show me I'm wrong" for leaving him out, as he will be in the starting 11 to face Austria.

The two friendlies will be a chance for England's manager to test the various merits of different player combinations and assess player fitness.

One of the big talking points of Southgate's squad announcement was how many right backs he would choose, with Kyle Walker, Reece James, Alexander-Arnold and Kieran Trippier all included in his provisional squad.

All four made the cut, with Southgate explaining that he has selected a squad that includes versatility and that Walker, James, Alexander-Arnold and Tripper give him more options at right back, right wing back and centre back.

Harry Maguire and Jordan Henderson are also in the 26, despite injury problems.

As for Southgate's starting 11 versus Croatia, much depends on his preferred formation. A 4-3-3 line up with a back four - with full backs who can defend and attack and two holding midfielders - is a strong possibility.

Several players look certain to start against Croatia assuming they are fit, including Harry Kane, Mason Mount and Phil Foden, but that still leaves some big decisions for Southgate.

In goal, Jordan Pickford looks to be the likely starter, with Dean Henderson as back up.

At left back or left wing back, it appears to be a straight choice between Ben Chilwell and Luke Shaw, but Chilwell could edge it, especially after his performance for Chelsea in their Champions League final triumph against Manchester City.

The biggest decisions Southgate will need to make include which of the four right backs in the squad to start with. Walker's experience and pace are two key factors in his favour, but the England manager could opt for Walker as a right sided centre back and select one of the other four as right wing back.

Whatever he decides, Southgate is likely to leave out at least two highly capable right sided defensive players. James was outstanding for Chelsea in the Champions League final and is in contention, while Alexander-Arnold represents a potent attacking force on the right side and Trippier was part of Atletico Madrid's La Liga title winning side.

Stones is one of Southgate's first choice centre backs and so is Maguire, but the Manchester United defender will need to prove his fitness first. Tyrone Mings and Conor Coady are the third and fourth choices at centre back - although Walker can be deployed in a central defensive partnership with Stones if needed, even if Southgate chooses a 4-3-3 formation.

There is nothing to stop the England manager switching formation mid-game, so two of the four right backs featuring in the same game is a possibility.

Mount looks certain to start in an attacking midfield role and if Southgate opts for two defensive midfielders, he looks set to choose between Henderson, Leeds United's Kalvin Phillips and West Ham's Declan Rice. A fully fit Henderson would probably start, but Rice and Phillips are highly capable in those roles, so don't be surprised to see both of them in the starting line up for England's opening Euro 2020 game - especially if Henderson is less than 100% fit.

That just leaves the front three, or rather the two to support Kane, England's main man and one of the players who is key to England's chances of success at the tournament.

Foden looks to be a likely starter, leaving one spot to fill. There will be few raised eyebrows if Raheem Sterling starts, but he has attracted some criticism for not being at his brilliant best for Manchester City and had a disappointing Champions League final.

Marcus Rashford is another option and Jack Grealish is waiting in the wings after recovering from injury to feature in Aston Villa's end of season run in, so Southgate could start with Sterling and use Grealish and Rashford from the bench.

Jude Bellingham, Jadon Sancho and Saka are unlikely starters, but could all feature in the warm up games and from the bench in the tournament, while Dominic Calvert-Lewin gives Southgate additional firepower up front if needed.