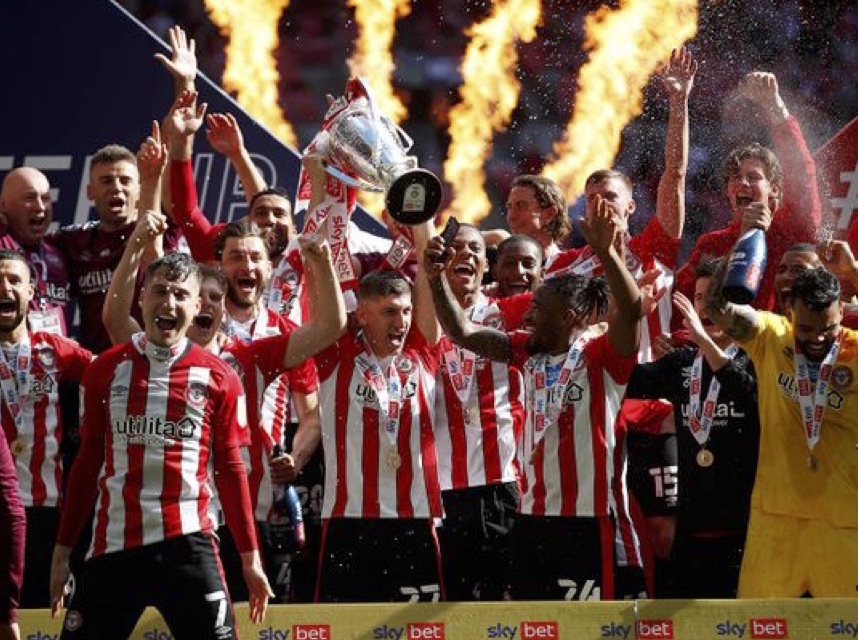 THE PREMIER LEAGUE fixtures for the 2021-22 season have been announced, with newly-promoted Brentford hosting Arsenal and champions Manchester City visiting Tottenham in the opening round of games.

Brentford, who won the Championship play-off final in May after missing out at the same stage the previous season, will be playing in the Premier League for the first time. The game against Arsenal will be their first top flight game since the 1946-47 season.

The first round of fixtures will take place on August 14, with Champions League winners Chelsea at home to Crystal Palace, Manchester United hosting Leeds United at Old Trafford and Liverpool travelling to Norwich City, while FA Cup winners Leicester City have a home game against Wolves.

Club by club guide to the 2021-22 Premier League season fixtures:

The Premier League has decided on a winter break, to accommodate international matches that have been scheduled for the end of January as a result of the coronavirus pandemic.

International matches will be arranged between January 24 and February 1. The winter break also coincides with the Africa Cup of Nations, which has been delayed by 12 months.

The tournament will run from November 21 to December 18 to avoid Qatar’s extreme summer temperatures. The Premier League is likely to start a week earlier and finish a week later.