Euro 2020 Day 10: Wales through to knockout stage despite defeat 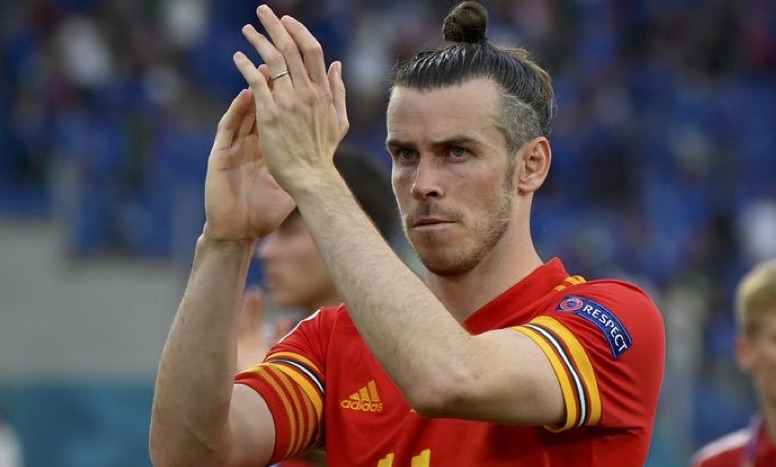 WALES did enough to qualify for the round of 16 at Euro 2020, despite a 1-0 defeat against Group A winners Italy in Rome on Sunday.

A 1-1 draw against Switzerland and victory against Turkey, combined with a one goal margin of defeat against Italy, means Wales finished second in Group A on goal difference from Switzerland, who beat Turkey 3-1.

The result means Wales will play their round of 16 game in Amsterdam on June 26 against the Group B runners-up, which is likely to be Russia, Finland or Denmark.

If Wales win their last 16 game, they could meet the Netherlands, who have already guaranteed top spot in Group C, in the quarter-finals.

Italy’s win against Wales extended their unbeaten run of results to 30 games with their 11th victory in a row without conceding a goal. Roberto Mancini’s men will meet the Group C runners-up at Wembley on June 26, with Ukraine or Austria their likely opponents.

Turkey are eliminated from Euro 2020 after their third defeat in three games, while Switzerland are hopeful of qualifying for the knockout stage as one of the best four third placed sides.

WALES held on for a narrow defeat to secure second spot in Group A on goal difference, despite playing the last 35 minutes with 10 men after Ethan Ampadu was sent off.

Italy, who had already qualified for the last 16, made eight changes, but dominated the game, and took the lead when Matteo Pessina’s touch sent a free kick inside the far post in the 39th minute.

Ampadu saw red 10 minutes into the second half for a lunge on Federico Bernardeschi, but almost grabbed an equaliser when the unmarked Gareth Bale volleyed over.

SWITZERLAND look set to qualify for the knockout stage as one of the best four third placed sides, after condemning Turkey to bottom spot with a third defeat in three Euro 2020 games.

Xherdan Shaqiri scored two of Switzerland’s goals, while Steven Zuber was involved in all three.

Haris Seferovic gave Switzerland the lead in the sixth minute, and it was 2-0 midway through the first half when Xherdan Shaqiri curled in a shot from the edge of the box.

Swiss keeper Yann Sommer pulled off a number of saves to keep Turkey out, while his opposite number Ugurcan Cakir prevented an even bigger win for Switzerland.

Turkey scored their only goal of the tournament in the 62nd minute, when Irfan Can Kahveci fired in a long range effort, before Shaqiri netted his second goal six minutes later.