Southgate building a new England – after half a century of struggles 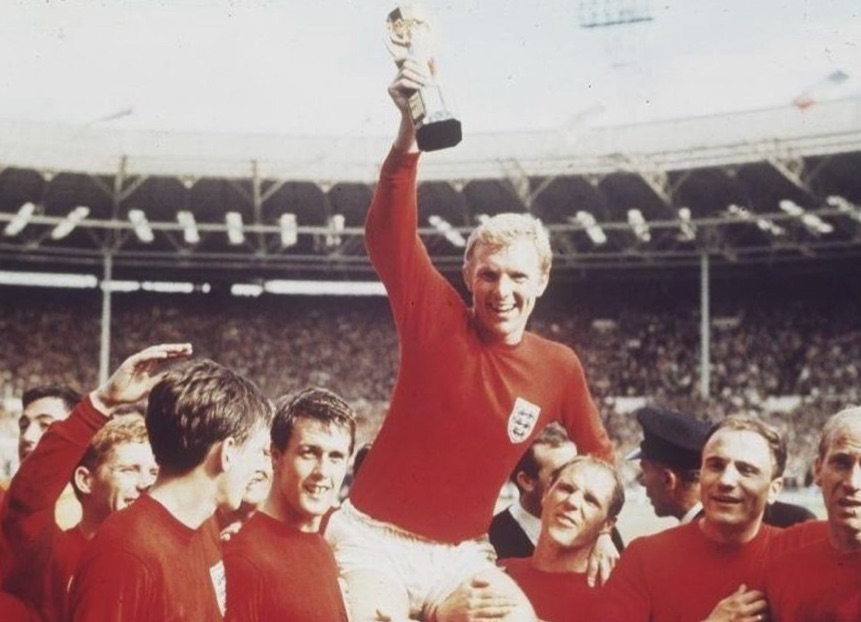 SUNDAY’S European Championship final at Wembley was England’s first in the competition’s history and only their second final in 71 years of international tournaments.

Football still hasn’t come home – 55 years after the nation’s only success so far – but Gareth Southgate’s men have gone closer than any England side have since Bobby Moore lifted the World Cup in 1966.

England have so far won the World Cup once and reached the semi-finals twice – in 1990 and 2018 – and their best performances at the Euros prior to this tournament were semi-finals in their first tournament in 1968 and again in 1996.

Three FIFA World Cups had already taken place before England’s first entry in 1950, and it was another 18 years before they took part in their first European Championships tournament – two years after winning the World Cup.

Prior to Southgate’s reign, which has so far produced a World Cup semi-final and a Euros final in his two tournaments in charge, England benefitted from home advantage when winning the World Cup in 1996 and reaching the semi-finals at Euro 96.

Euro 2020 was as close as it gets to a home tournament – and a Euros semi-final and final and World Cup glory is not a bad return from two tournaments on home soil and a third with all but one of England’s games taking place at Wembley.

Now, after reaching a World Cup semi-final and Euros final, Southgate’s mission is to go one step further at the 2022 World Cup in Qatar.

Italics – Did not enter / Did not qualify