What next for England after their near miss in the Euro 2020 final? 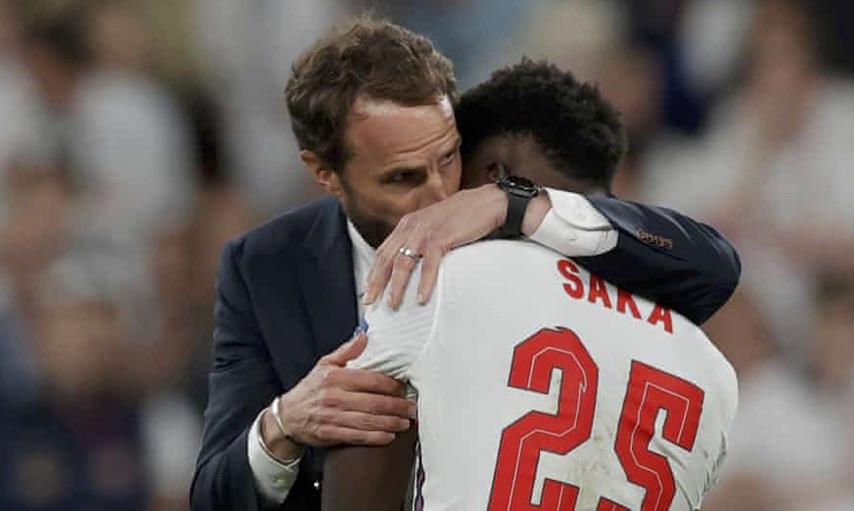 ENGLAND'S young guns came closer to lifting a European Championship trophy at Wembley on Sunday than any other England side has in 14 previous attempts.

After two semi-finals, in 1968 - the year Italy won their only previous Euros title - and 1996, Sunday's final was England's first at a European Championship and their first tournament final since their 1966 World Cup triumph.

A fastest ever Euros final goal from Luke Shaw inside two minutes - his first goal for England - wasn't enough as Italy came back strongly in the second half and forced extra-time with Leonardo Bonucci's 67th minute equaliser.

Harry Kane and Harry Maguire gave their side a 2-1 lead in Sunday's Euro 2020 final shoot out after two penalties each, after Jordan Pickford saved Andrea Belotti's spot kick.

Bonucci levelled, before England's shoot out advantage disappeared when Marcus Rashford - who had come on with Jadon Sancho as a 120th minute substitute with the penalty shoot out in mind - sent Gianluigi Donnarumma the wrong way but saw his spot kick hit the post.

Federico Bernardeschi fired Italy in front in the shoot out for the first time, then Sancho saw his penalty saved by Donnarumma.

That gave Jorginho - who had scored Italy's winning penalty in their semi-final shoot out win against Spain - the chance to seal victory, but Pickford gave England hope with a superb save.

It was left to 19-year-old Bukayo Saka to step up for the chance to send the shoot out into sudden death, but Donnarumma produced another save and Italy were the Euro 2020 champions - as they stretched their impressive unbeaten run under Roberto Mancini to 34 games.

Italy are now one game shy of equalling the record for longest unbeaten run in international football. Brazil set the current record of 35 in 1996, which was equalled by Spain in 2009.

Despite the heartbreak of defeat on penalties, England have plenty of positives to take from their latest attempt to win a trophy - including the victory against Germany and conceding just two goals in seven games.

England have reached a World Cup semi-final and a Euros final in Gareth Southgate's first two tournaments as manager, and don't have to wait too long for a chance at redemption - with the next World Cup kicking off in November next year.

Southgate's side, who are top of their qualifying group with maximum points from three games, restart their World Cup qualification campaign on September 2 with a game against Hungary in Budapest.

If they can safely navigate a path to Qatar, the likes of Saka and Sancho will be a year older and a year more experienced by then - and will have the experience of reaching a major final.

MOST TOURNAMENT GOALS FOR ENGLAND (players in bold are current England players):

MOST ENGLAND GOALS AT ONE TOURNAMENT:

MOST EUROS GOALS FOR ENGLAND:

MOST ENGLAND GOALS AT ONE EUROS TOURNAMENT: